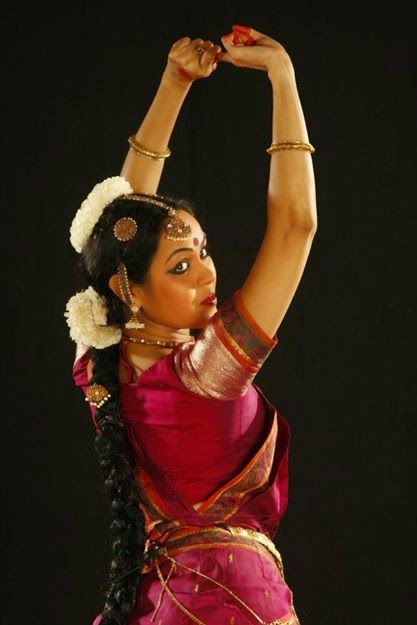 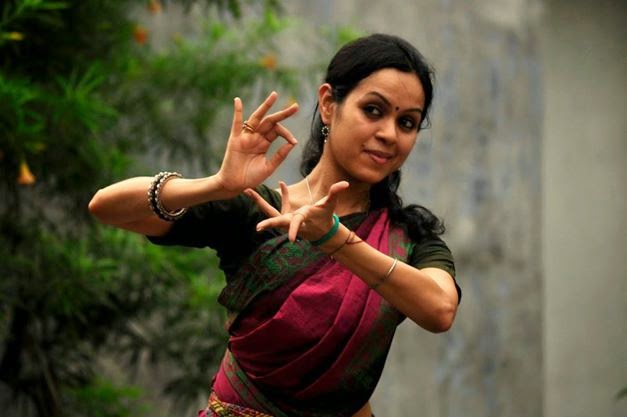 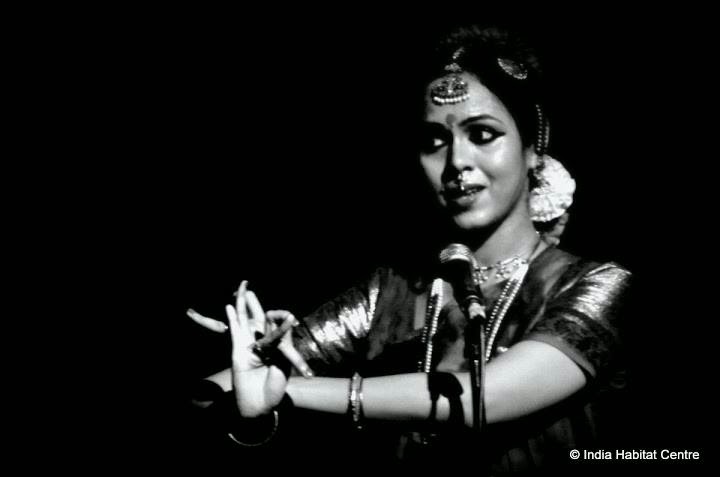 Arupa has also accompanied her guru, Smt. Chitra Visweswaran for various lecture-demonstrations (SPICMACAY lecture-demonstration series; Natyakala conference, Shri Krishna Gana Sabha etc.) besides being a staff-member of her guru’s premium institution ‘Chidambaram Academy of Performing Arts’, Chennai.Arupa has choreographed and danced for a bhakti series ‘Main Kaun’ aired in Zee Networks and has been featured in reputed tabla player Tanmoy Bose’s music album released from the label ‘SaReGaMa’.
Arupa is a  Senior Scholarship holder from the Department of Culture, Government of India further enabled her to do so. She has gone on to prove her mettle in solo performances at major festivals and sabhas, nationally and internationally.